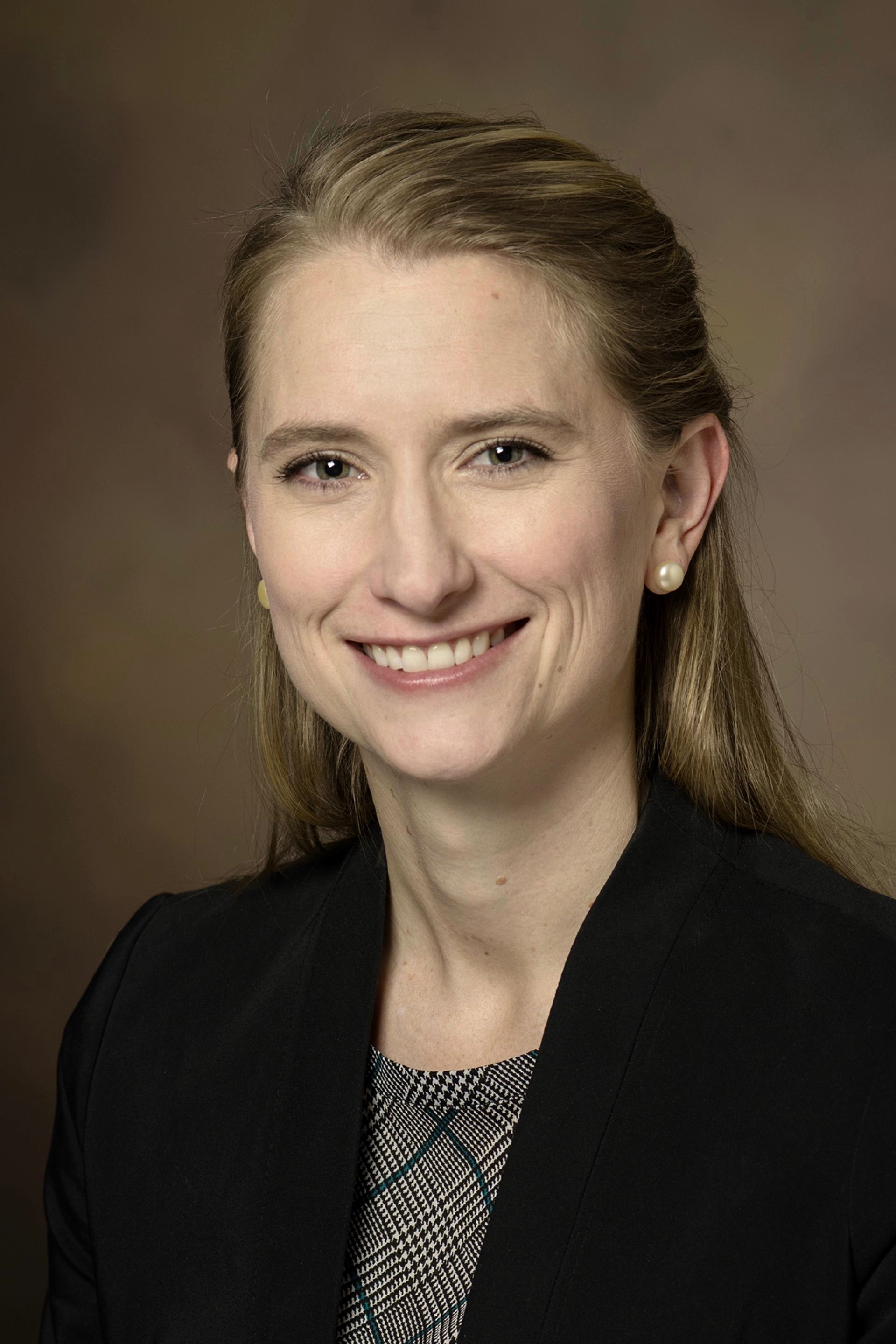 Atherosclerotic disease, the slow and silent hardening and narrowing of the arteries, is a leading cause of mortality worldwide, responsible for more than 15 million deaths each year, including an estimated 610,000 people in the United States.

Now, researchers may know one more reason why some people are more prone to develop the disease. In a paper published this month in the Proceedings of the National Academy of Sciences, a team of physicians, geneticists and biologists — including members of the University of Arizona — describe a previously unknown genetic effect that either can raise or reduce the risk of coronary artery disease or ischemic stroke.

“People with the beneficial version of the genetic factor we discovered have less inflammatory, or less activated, cells lining the blood vessels,” said Casey Romanoski, PhD, an assistant professor of cellular and molecular medicine at the UA College of Medicine – Tucson who co-authored the study. “It basically means they will be more resistant to building up plaque in their blood vessels.

In collaboration with researchers at the University of Chicago Medical Center, the team found that a common sequence variant in regulatory DNA — known as rs17114036 and located on chromosome 1p32.2 — benefits the vascular endothelium, the cells that line the interior of blood vessels.

The endothelium helps smooth and speed blood flow through complex vascular intersections, places where branches or bifurcations disrupt the flow from an artery to two smaller vessels. When the flow is smooth and in one direction, the endothelium is calm; when the flow is disturbed, it leads to chronic local inflammation and formation of atherosclerotic lesions that cause heart attacks and strokes.

The research team found that rs17114036 modifies how blood flow patterns impact inflammation, which can change an individual’s risk of cardiovascular disease. However, only about 5 percent of the population has the protective genetic factor.

These people “have won the genetic lottery,” said Yun Fang, PhD, an assistant professor of medicine at the University of Chicago and senior author of the study.

For the other 95 percent of the population, things are slightly worse. Like 19 out of 20 people, “I carry the risk allele,” Dr. Fang said. “It increases endothelial response to blood flow disturbance, raising the risk of cardiovascular disease or stroke.”

The PNAS study demonstrates that a genetic variant can influence important endothelial function and that genetic variants contribute to individual variation, such as coronary artery disease susceptibility.

For the University of Chicago researchers, the next step may be the development of nanoparticles, or ultra-small particles that can replicate the benefits of rs17114036.

“Atherosclerosis happens where there is disturbed (blood) flow,” Dr. Fang explained. “If we can make endothelial cells feel like they are exposed to unidirectional flow, there should be less atherosclerosis.”

Dr. Romanoski, who specializes in genetics and genomic analysis and is a member of the UA BIO5 Institute, plans to continue linking genetics to various diseases, particularly those associated with the heart and lungs.

Dr. Romanoski is also affiliated with the UA Center for Applied Genetics and Genomic Medicine and the UA Health Sciences Asthma and Airway Disease Research Center.