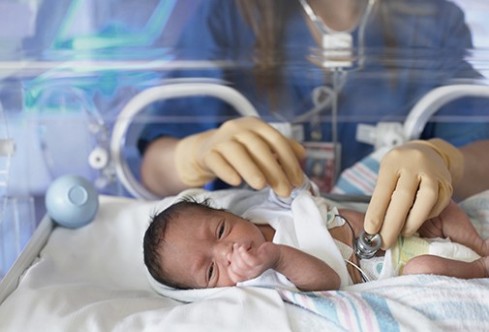 Fetal alcohol syndrome disorders (FASD) are a range of conditions caused by alcohol consumption during pregnancy. The manifestations of FASD are wide ranging. Children with the most severe form, fetal alcohol syndrome (FAS), have characteristically abnormal facial features, small head circumference, growth deficiency, intellectual disability, and problems with concentration, judgment, problem-solving, and coordination. On the other end of the spectrum, more mildly affected children (those with alcohol-related neurodevelopmental disorder [ARND]) have normal structure and growth, but often appear to have issues with attention, judgment, learning and behavior.

A new study published in the Journal of the American Medical Association suggests that FASD is more common than previously thought. The study looked at the rate of FASD in first-grade children in four communities across the US: one in the Rocky Mountains, one in the Midwest, one in the Southeast, and another in the Pacific Southwest. Conservative estimates from this study showed that 11 – 50 children for every 1,000 (1.1 – 5.0%) had some manifestation of FASD. Of the 222 children who were found to have FASD as a part of this new study, only two of them had previously been diagnosed with the condition.

“Fetal alcohol syndrome was first described in 1973, and we are still learning about the full extent of this condition,” says Gene Hoyme, MD, Senior Advisor for the UAHS Center for Applied Genetics and Genomic Medicine and Clinical Professor of Pediatrics and Medicine at the UA College of Medicine – Tucson. Dr. Hoyme, a co-author on this new study, has studied FASD both in the US and in Cape Town, South Africa throughout his career.

Estimating the prevalence of FASD is complex. Previous research shows that FASD is under diagnosed, or misdiagnosed as attention deficit hyperactivity disorder, or other behavioral or learning disorders. Older estimates of FASD in the US used data collected in healthcare clinics, which can limit the results to only patients who seek help for a certain condition, or single communities that may have other underlying factors that influence the rate of FASD. These studies reported the prevalence of FASD at about 1%. 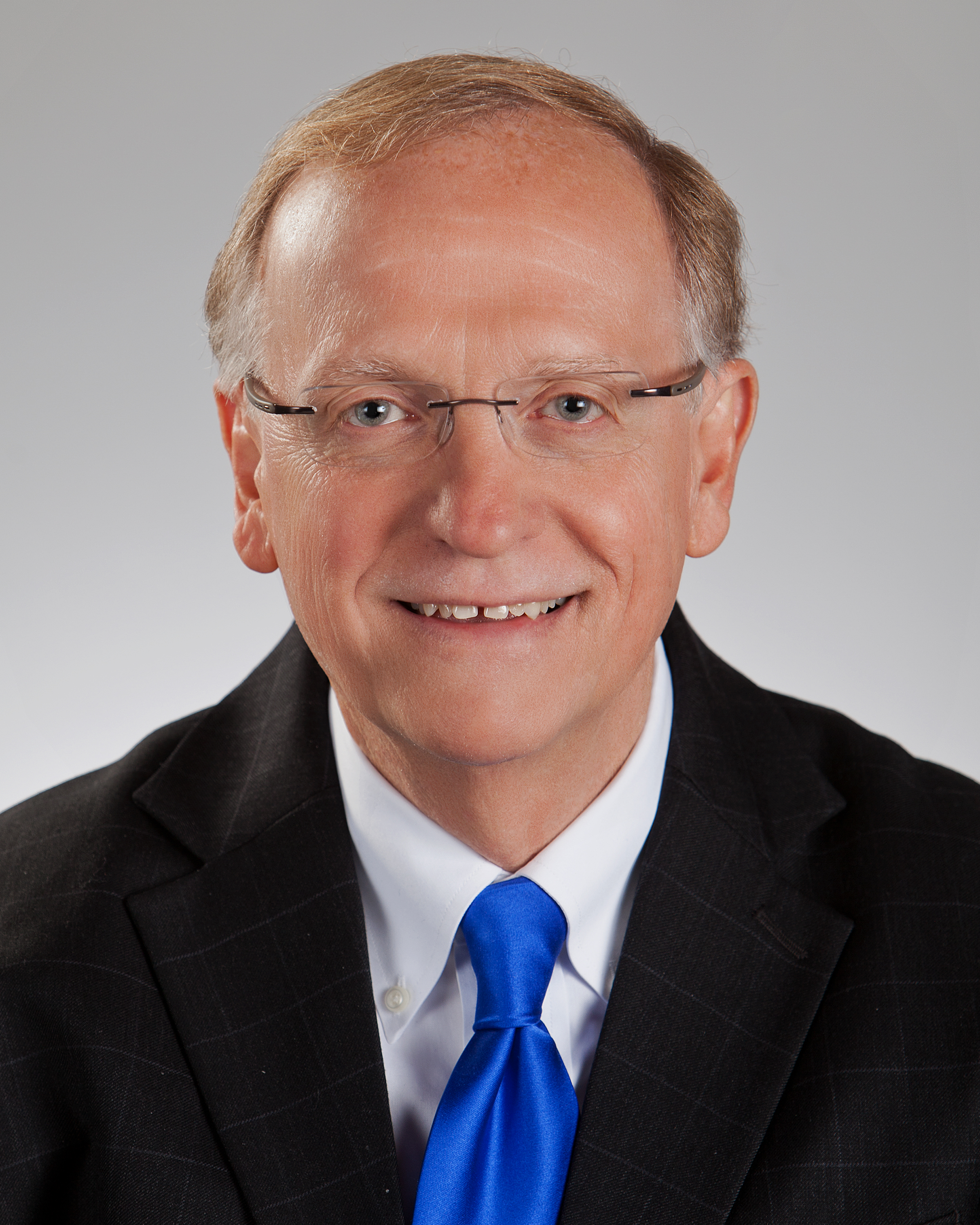 The new study published by Dr. Hoyme and colleagues improved upon these approaches in several key ways: they looked at a general population of school-aged children across several geographic locations in the US and expanded their examination to identify children with ARND, which many previous studies did not include. Their reported estimates of 1.1-5% are consistent with recent FASD estimates in European countries.

These updated estimates display the continued problem that fetal alcohol exposure during pregnancy poses to US children and their communities today. For comparison, a study published by the Centers for Disease Control in 2012 showed that the prevalence of autism spectrum disorders among 8-year-old children in the US is about 1.5%, suggesting that FASD may be affecting more children today in the US than autism spectrum disorders.

“The updated prevalence estimate of FASD will help bring awareness to this condition, both in the clinic and the general population,” says Dr. Hoyme. By highlighting how prevalent FASD is in our community, Dr. Hoyme and his colleagues hope that it will help identify under or misdiagnosed cases, inform prevention strategies, and spur new research into treatment for affected children.