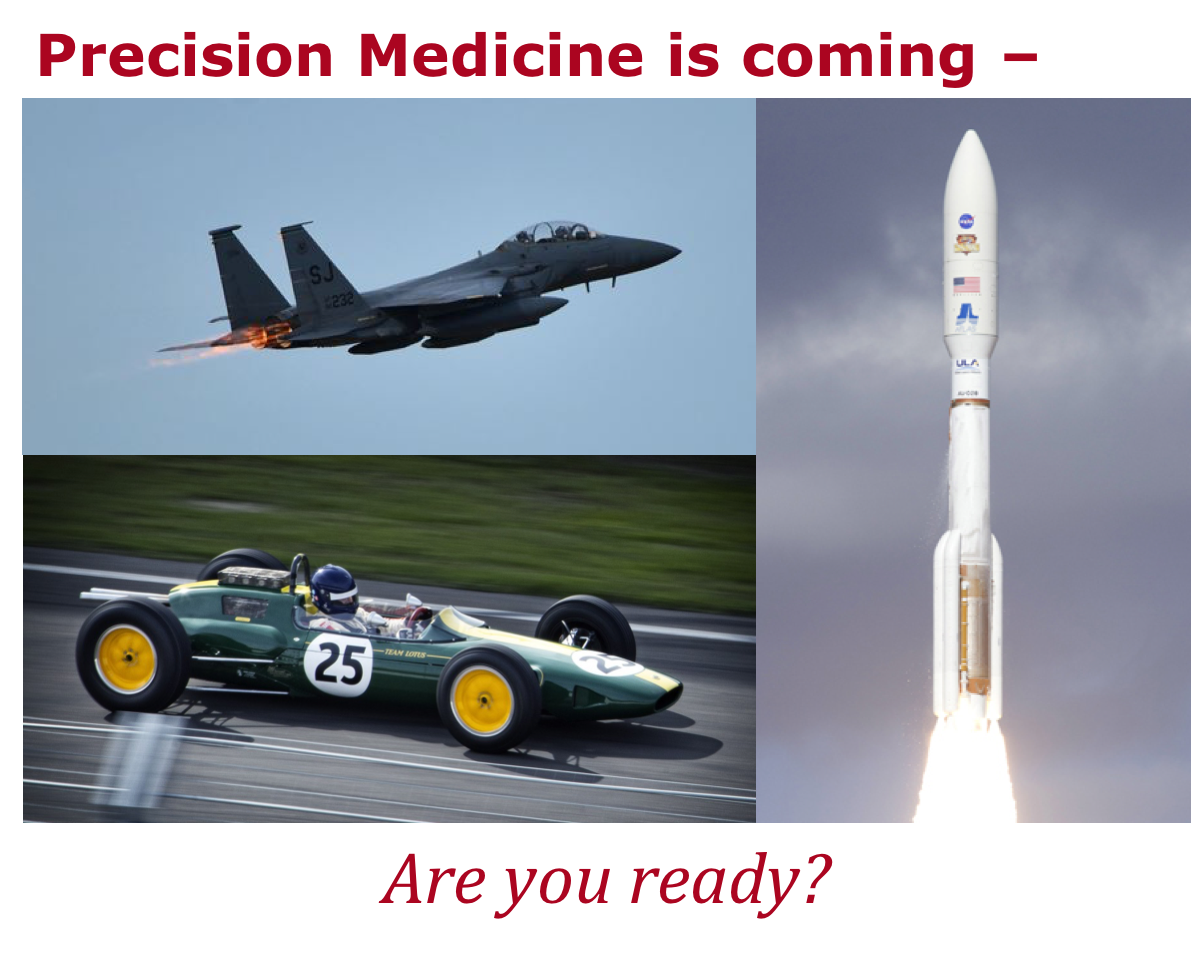 FREE -- All members of the community are invited.

POPCORN and other SNACKS WILL BE SERVED

Genes on Screen is back!  Last year's evening of film and discussion focused on Huntington's disease and a young woman's decision to be tested for the mutation that killed her mother.  This year's scope is very broad, covering a wide range of diseases and a number of distinct applications of genetic testing -- all presented in an ~50-min film, Cracking your Genetic Code.

The clinical settings in which genetic testing is considered include:

Psychological and sociological issues examined include:

After the film, you'll be able to pose questions to a panel of genetics experts.

The Center for Applied Genetics and Genomic Medicine